home/ » The benefits of off-site construction for houses

The benefits of off-site construction for houses 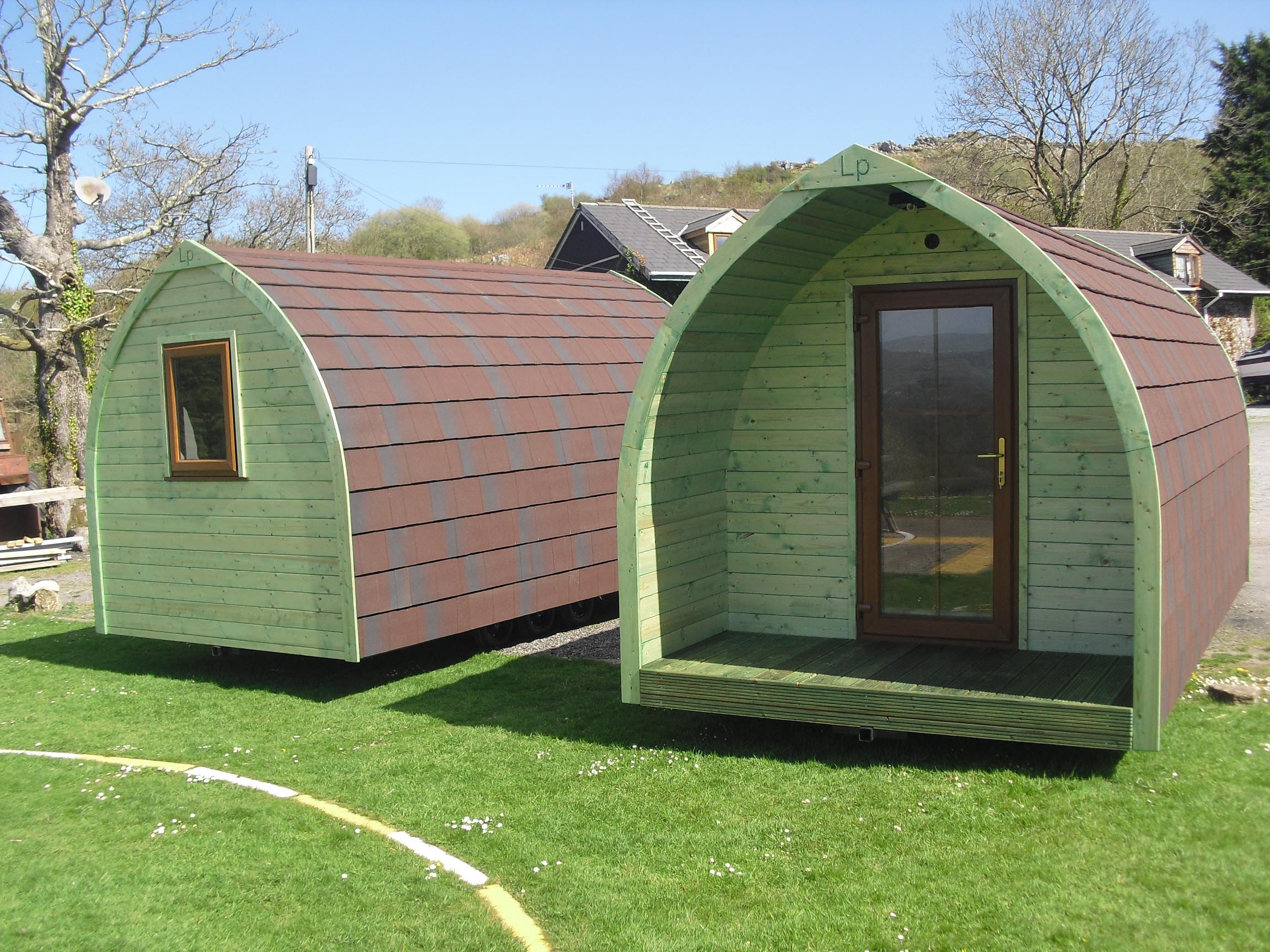 The United Kingdom has previously seen a widespread example of off-site construction. The end of World War Two saw the rise of “pre-fabs” in the UK to help with the lack of housing available at the time. These houses were designed to last around 10 years but largely outlived this prediction with some still in use even today.

Pre-fabs were well received at the time and featured luxuries rarely seen in domestic homes at the time thanks to the off-site construction. The luxuries included inside flushing lavatories and a back boiler for both central heating and readily available hot water. However due to the rushed nature of the projects and lack of funds available at the time the pre-fabs had a reputation for poor quality.

Thanks to advances in technology with BIM and other modelling programmes off-site construction is seeing a sharp rise in popularity due to the benefits listed below. The most recent proponent of which is Legal & General, more well known for insurance than home building, who have built a 550,000 square feet factory designed for building modular homes. Legal & General has stated they aim to build up to 3,500 homes per year from this “house factory”.

There are a large number of reasons that contribute to the increase in speed: the lack of influence the weather can have to disrupt construction and ability to prepare the site for assembly while simultaneously building the structure off-site are just two of these.

Off-site construction methods also offer less disruption to the local area, because all the construction work is being done in a factory or warehouse setting. That means all you have to do on-site is the reassembly work.

By having the construction occur off-site there will be less traffic to the site in total meaning a reduction in impact on traffic leading on to our next point.

With off-site construction, as mentioned before you can start your building work while the building site itself is being prepared. No other kind of construction method can offer you the advantage of being able to prepare a site and start construction work in parallel.

Also, there has been shown to be a reduction in CO2 emissions from the project as fewer vehicles will need to be involved in the construction and assembly of the homes with the transport of labour and materials taken into account.

Working off-site isn’t without its dangers or risks but in general, it is much safer than traditional on-site construction. When you’re working in a more controlled factory environment there are fewer variables that can go wrong as you have a greater degree of control. For one thing, you won’t have to deal with the outside elements.

By being in a factory setting the buildings can be much more regulated with checks of materials and the final products much easier.

As the off-site construction method is more like a production line, workers will be more specialised in their specific role leading to better, more consistent results in both the construction and assembly of the buildings.

How can Metrotile help with this?

Because Metrotile’s lightweight roof tiles are up to one-seventh of the weight of traditional roof tiles, they are perfect for use in off-site construction where roofs will need to be transported from the factory to the site for assembly. They also offer unparalleled strength and higher performance when compared to traditional clay or slate roof tiles making them the perfect choice.

For those who decide to choose off-site construction due to environmental reasons, our tiles can be transported with less CO2 emissions than traditional tiles due to the reduction in weight and are 100% recyclable.

To get your Future Proof roof get in touch with our experienced team who can help with any questions you may have about using our lightweight roof tiles for off-site construction. You can contact them by calling 01249 658 514 or by filling out our contact form and they will call or email you back as soon as they can.